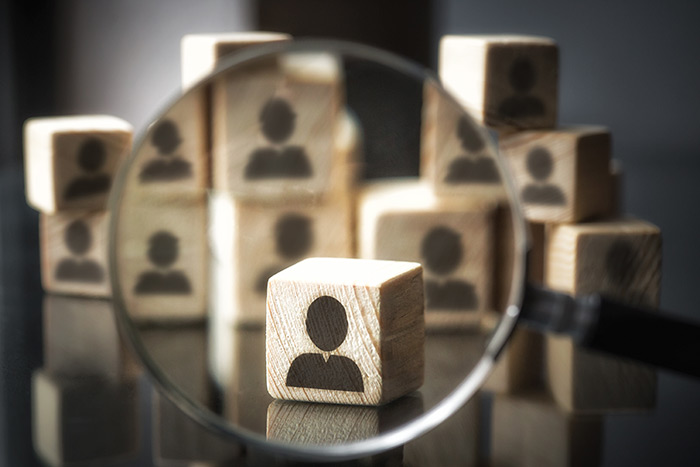 Transcranial magnetic stimulation (also known as TMS) is an FDA-approved treatment for major depressive disorder. It has been studied in a variety of different populations, but has been shown to be particularly effective in treating those who are suffering from treatment-resistant depression.

At Madison Avenue TMS & Psychiatry, we work diligently to stay up-to-date with the latest in TMS research and developments, but also in educating and informing the public on the science behind TMS. In this week’s blog post we will briefly describe a few of the most influential TMS studies and their impact on the field of depression treatment.

O’Reardon and the FDA

J.P. O’Reardon’s study, which led to the FDA’s approval of TMS for the treatment of depression, was a large, randomized controlled trial with 301 medication-free patients involving 23 sites.  The patients had major depression and were treated with TMS for 6 weeks. At the end of the 6-week period, the active TMS group was more than twice as likely to achieve remission compared with sham. (1)

George and the National Institutes of Health

Mark George’s TMS study looking at TMS efficacy differed from previous studies because it was not an industry-sponsored; the National Institutes of Health funded it. It also intentionally recruited a more severely ill and more treatment-resistant population.  The odds of attaining remission were 4.2 times greater with active TMS over sham. (2)

David Dunner’s 2014 observational study, patients with major depression who were antidepressant-resistant received TMS treatment in 42 clinical practices.  Patients were then followed for 52 weeks as they continued antidepressant medications. Among patients who met response or remission criteria, 62.5% continued to show improvement. (3)

If you have any questions about TMS in NYC, insurance coverage, or anything mentioned here, please feel free to contact us. We enjoy hearing from the community and discussing how transcranial magnetic stimulation might help someone overcome their symptoms of depression.