Does TMS Work for Postpartum Depression? 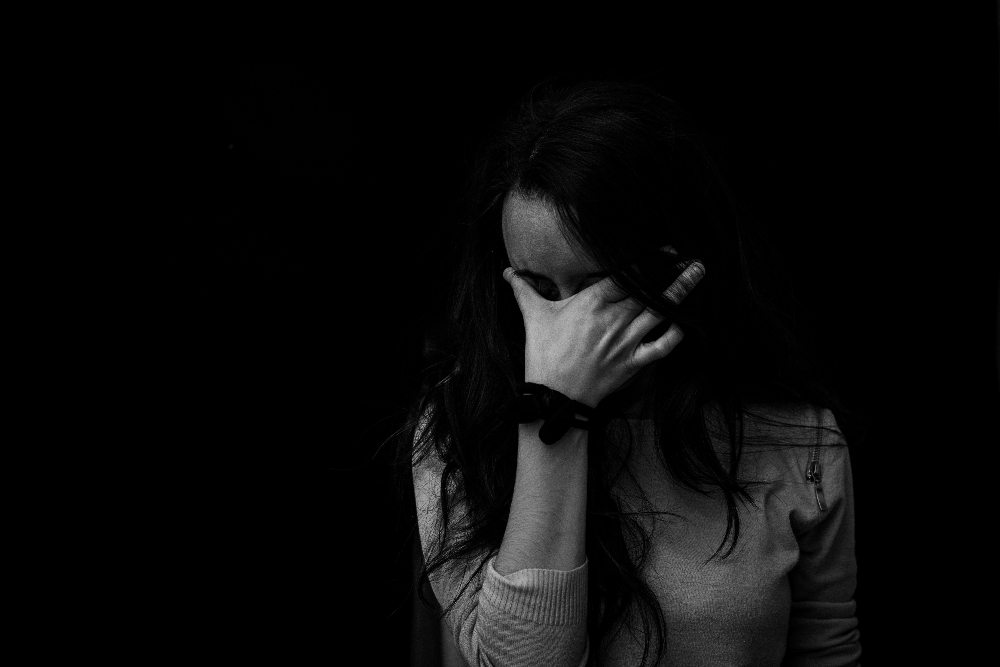 Of the six women who participated in this study, four of them achieved remission according to the Edinburgh Postnatal Depression Scale (EPDS), the most commonly used screening tool used to identify depression in new mothers. According to the Beck Depression Inventory (BDI), a patient questionnaire that measures the severity of depression symptoms, only one patient achieved remission and two responded to treatment. Assessment scores for the patients’ depression symptoms continued to be below entry levels three and six months after treatment completion.

These results showed that TMS improved depression symptoms in women diagnosed with postpartum depression, even six months after treatment completion, and was safe for women who were breastfeeding.(3)

The results of the study published in 2020 are aligned with the results from previous studies that observed the effects of TMS in women with postpartum depression. One study published in 2016 observed the effects of eight weeks of TMS treatment in women with postpartum depression. Out of 19 women who completed treatment, 14 (73.7%) achieved remission.(4)

Do You Have Signs of Postpartum Depression?

If you or a loved one shows signs or symptoms of postpartum depression, and are interested in learning more about TMS, please contact us.