TMS (transcranial magnetic stimulation) is a non-invasive treatment that is used for the treatment of major depression. During treatment, a coil placed over the head sends magnetic currents through the scalp and skull to activate neurons in areas of the brain that are believed to be in control of mood regulation.

Before any pulses are administered, TMS therapy requires extensive mapping of an individual’s brain to better target where the electric currents should be applied for best results.

4.5 million people in the United States who have depression don’t benefit from antidepressants.

In 2008, TMS was approved by the FDA as an alternative.

1.5 million TMS treatments have been delivered to 60,000 patients to date.

Treatment is delivered in 19 minutes.

Authorized by the US Food and Drug Administration in 2008, TMS is an outpatient treatment, administered without the need for anesthesia, that allows patients to return to normal activity directly following treatment. Side effects reported after treatment are minimal, with most patients only experiencing minor discomfort. Patients undergoing TMS are not required to participate in any additional medication regimen.

Who Can Benefit from TMS

TMS is recommended for patients who:

How effective is TMS treatment? 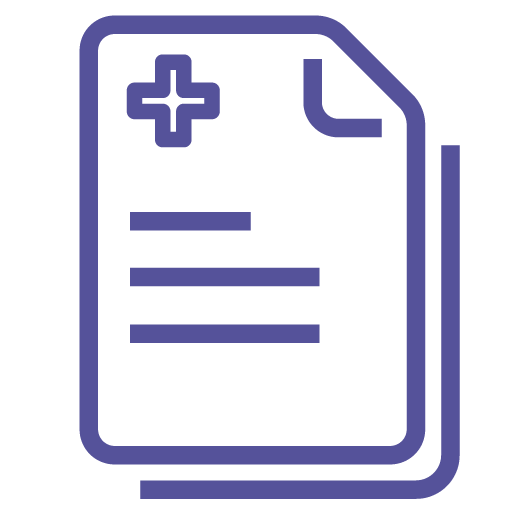 30 clinical trials with 2,000 patients showed TMS to be effective for treating depression 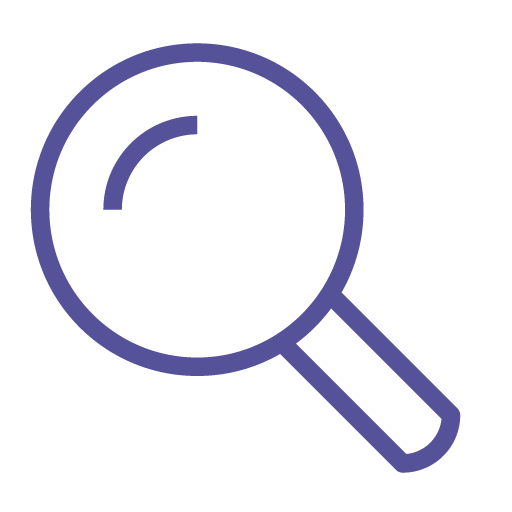 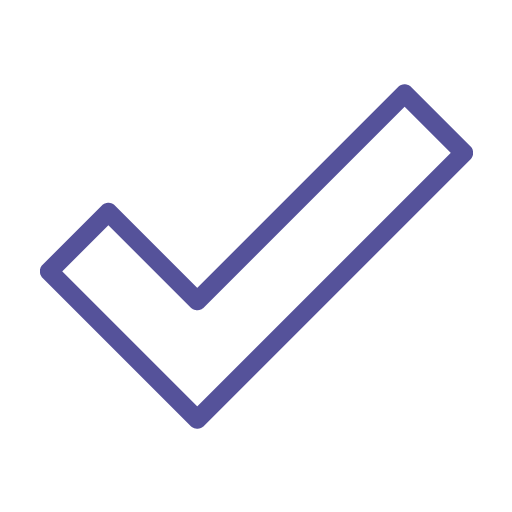 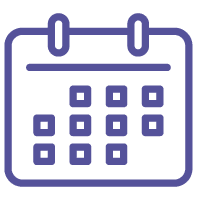 62.5% of people treated with TMS who experienced relief continued to show improvement after 1 year4

If you would like to learn more about TMS therapy, please visit:

TMS and ECT are the same procedure.

TMS is not the same as ECT (electroconvulsive therapy, formerly called “electroshock therapy” or “shock treatment”). While both therapies are used to treat major depression, ECT is usually administered in a hospital with anesthesia, which adds to the risk and recovery time of the procedure. Most physicians recommend ECT as an emergency measure because it is invasive and can lead to serious side effects, like memory loss. TMS is an non-invasive outpatient procedure that has demonstrated few to no side effects.

The safety and effectiveness of TMS has been supported by over 30 medical studies and multiple meta-analyses. It was approved by the FDA in October of 2008 and is widely considered a very low-risk procedure by the medical community as TMS does not require anesthesia and can be performed as an outpatient procedure.

Most patients only report minor discomfort as a side effect and can continue their life as usual directly following each procedure.

Other reported side effects of TMS treatment include:

In very rare cases (0.1%), patients may experience seizures after treatment. But it is important to note that no adverse cognitive effects, including memory loss, have been reported following TMS.

Patients and caregivers should be vigilant of behavioral changes during treatment — especially if they notice an increase in suicidal thoughts or behavior, or depression symptoms worsen.

Overall, the side effects of TMS treatment are few and low in severity when compared to the commonly-reported side effects of antidepressant medications. TMS provides a safe and effective alternative to these treatment methods. Learn more about TMS therapy success rates.

Nothing has worked for me, so TMS won’t work either.

TMS is recommended for patients who have tried many other therapies – including multiple medications and psychotherapy – with no relief. One study demonstrated an improvement in symptoms in 58% of participants, and a 37% full remission rate in individuals diagnosed with treatment-resistant depression who underwent TMS.