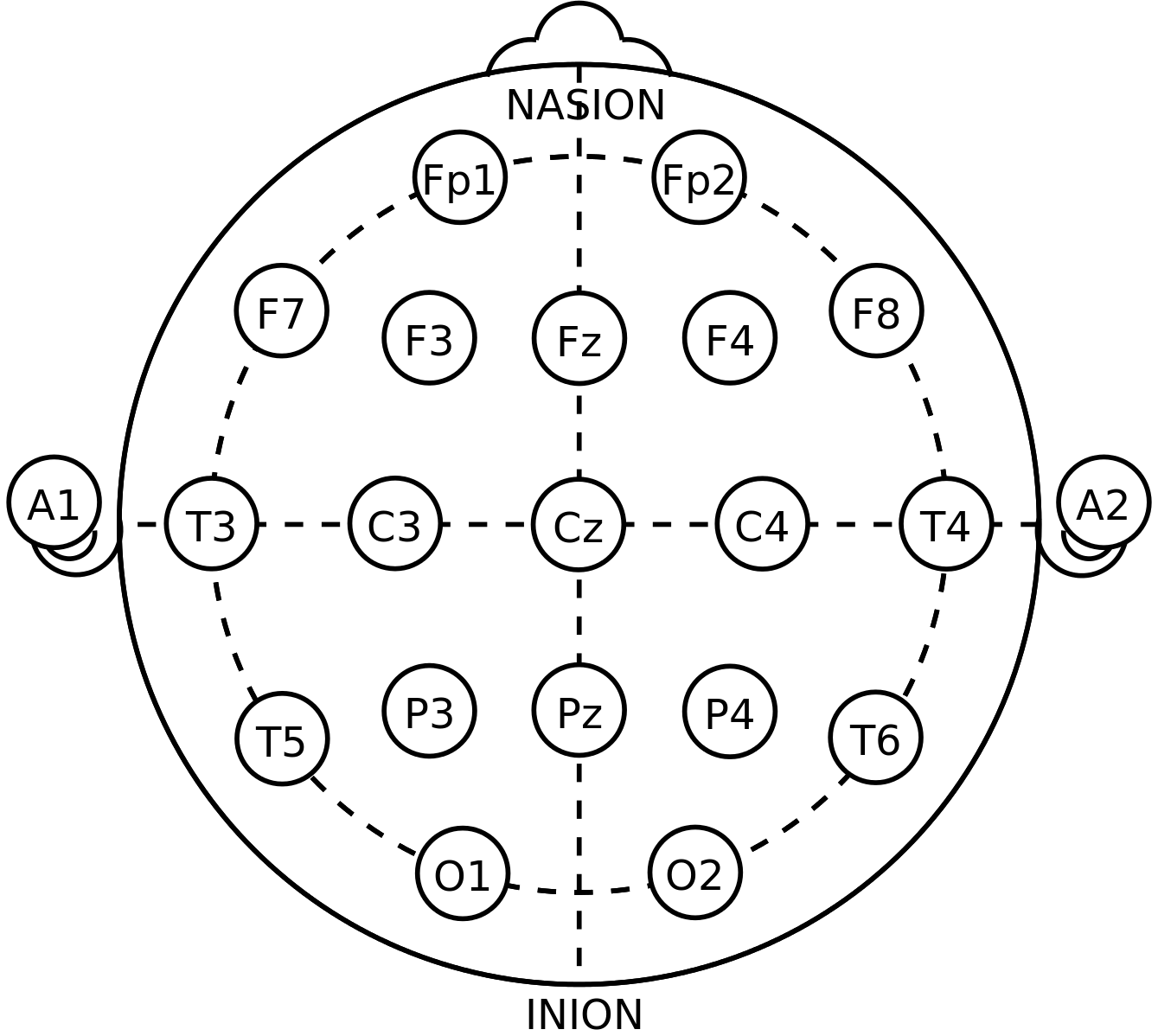 Since the discovery of transcranial magnetic stimulation (TMS) for the treatment of depression in the 1990s, there have been over 90 studies showing positive results — especially for patients who have not responded to antidepressant medications. Given the future potential for this technology, which stimulates the brain by using magnetic pulses to provide long-term relief from depression, researchers have been working to improve clinical results even further.

Which Part of the Brain Gets Stimulated, and How Do We Know Where It Is?

One area of interest in TMS research has been finding a better way to “map” the surface of the head in order to locate an area known as the dorsolateral prefrontal cortex (DLPFC). The point on the head above the DLPFC is where magnetic pulses are applied during TMS treatment. The DLPFC region, which is important for executive functioning, is a common choice of brain region to target in TMS for the treatment of depression and a variety of other neurological and psychiatric conditions, including Alzheimer’s disease (1), fibromyalgia (2), fPTSD (3), OCD (4), anorexia nervosa (5), and alcohol abuse (6).

In research studies, the gold standards for locating  the DLPFC region are imaging scans like PET (positron emission tomography) or SPECT (single-photon emission computerized tomography). However, using these scans to locate the DLPFC can be invasive and expensive. An alternative is using MRI (magnetic resonance imaging) to map the brain (called MRI-based neuro-navigation), which is less invasive but also cost prohibitive. These imaging methods are not realistic for everyday use in psychiatry clinics.

The Neurostar® Advanced Therapy System, which we use in our practice, developed an easy, noninvasive technique for locating the DLPFC. This original clinical approach was part of the TMS protocol that was approved by the FDA in 2008. The provider first uses a magnetic coil to apply magnetic pulses to the area of the patient’s head above the motor cortex region (which spans from left to right over the top of the brain). The goal is to find a point over the motor cortex where the magnetic pulse makes the patient’s thumb twitch. Moving the magnetic coil about two inches (5cm) forward from that spot gives a good approximation of where the patient’s DLPFC is located.

Although the technique is effective enough to show significant, successful results with TMS treatment, one study showed that the “thumb twitch” method missed the DLPFC 25% of the time (7).

The Improved Approach: The BEAM Method

Researchers in Canada and the US teamed together to develop a new approach. Called the BEAM method, the new technique is based on EEG (electroencephalography), an existing technology in the field of neurology that uses electrodes to measure the brain’s electrical activity.

During an EEG test, a provider determines where to place the electrodes on the scalp based on a grid system called the “international 10-20 system,” which correlates external points on the head with the regions of the brain that lie underneath. In the BEAM method, the EEG zones are adapted for TMS. A specific zone (F3) is the area over the DLPFC.

Making a small additional adjustment, the researchers who developed the BEAM method were able to map the location of the DLPFC within 1.36 centimeters in 95 out of 100 people.

The BEAM Method in Action

The BEAM method made prominent appearances at the 2017 and 2018 Clinical TMS Society conferences, and it’s being embraced by more and more doctors as a way to better locate the DLPFC.

At Madison Avenue TMS & Psychiatry, we have been using the BEAM technique consistently in TMS treatment, with great results.  As always, we are constantly keeping on top of new developments that can improve the efficacy of TMS.