TMS is a Drug-Free Treatment for Depression

If you’re searching for a treatment for depression that does not require antidepressant medications, consider transcranial magnetic stimulation therapy (TMS). TMS is a 100% drug-free method of treating the symptoms of depression, where treatment is delivered via safe magnetic pulses to the brain during brief 19-minute sessions over a period of 9 weeks. 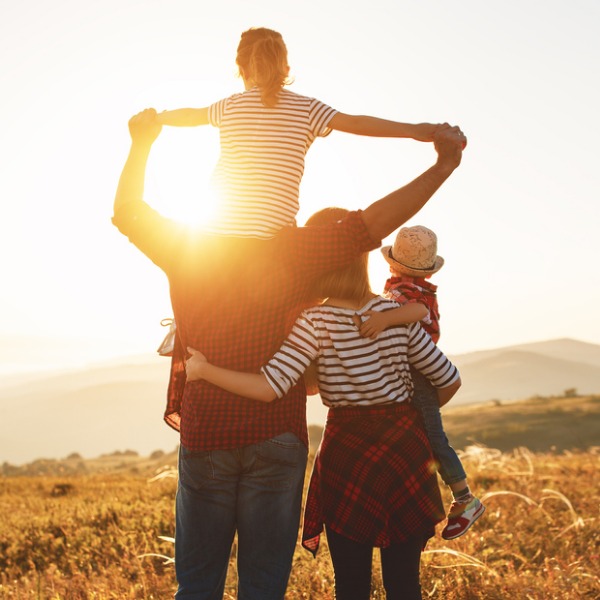 TMS has been FDA-approved for the treatment of major depression since 2008, and is covered by almost all major insurance providers in New York. Even if you have to pay out of pocket, TMS therapy is affordable. Click here to learn more about TMS therapy costs.

Are Natural/Holistic Treatments for Depression Effective?

At Madison Avenue TMS & Psychiatry, we understand our patients’ hesitation toward antidepressant medications. But with most holistic or “natural” treatments for depression, there’s little to no scientific evidence that the treatment can effectively control depression symptoms or help patients achieve remission.

Some common natural/holistic treatments for depression include:

None of these treatments are FDA-approved, whereas TMS has been approved by the FDA to treat depression since 2008.

TMS is Proven Effective in 30+ Clinical Trials, With No Medication Necessary

TMS has been proven effective in over 30 clinical trials with 2,000 patients. People treated with TMS were 2-4 times more likely to achieve remission from depression symptoms, compared to people treated with antidepressants alone.2 Learn more about TMS therapy success rates.

62.5% of people treated with TMS who experienced relief continued to show improvement after one year.3 See more studies on the effectiveness of TMS.

Benefits of TMS for Patients Seeking a Natural Treatment for Depression

Patients who undergo TMS are not required to take any medications during or after their course of treatment. TMS can be performed on its own, or in conjunction with other depression therapies, including talk therapy or other holistic/natural treatments (like exercise, vitamins, or solar lamp therapy).

How Does Transcranial Magnetic Stimulation Work?

During treatment, a coil placed over the head sends magnetic currents through the scalp and skull to activate neurons in areas of the brain that are believed to be in control of mood regulation. The patient can come unaccompanied and drive or return to work immediately after treatment, and there is no need for anesthesia.

Side effects reported after treatment are minimal, with most patients only experiencing minor discomfort, typically in the form of a mild headache.

Am I A Candidate for TMS?

TMS is safe for most people, including pregnant women, and is ideal for people who prefer not to take medication for depression. It’s not safe for people with a history of seizures, or for people with any type of metal implant within the head. Take our quiz to learn whether you’re a candidate for TMS.

Read more about TMS therapy and depression treatment on our website, or contact us online to ask a question.