What Is the Success Rate of TMS Therapy?


How Successful Is TMS in Treating Depression? 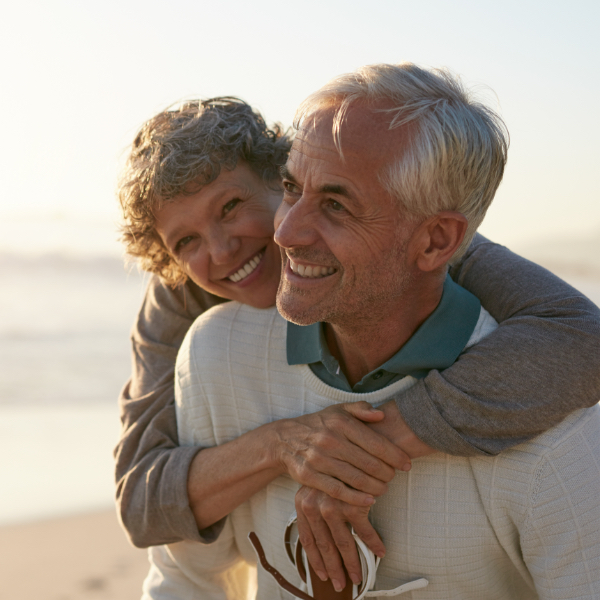 In real-world studies, clinical assessment showed that 58% of patients responded to TMS therapy and 37.1% achieved remission.1

A comparison of two landmark studies shows that TMS is 2 to 4 times more effective in relieving depressive symptoms in patients with treatment-resistant depression than antidepressants.1.2

62.5% of people who found relief with TMS continued to have fewer depression symptoms one year after treatment.

To reach these TMS therapy success rates, a nine-week course of treatment is required. In some cases, maintenance sessions are needed. For some patients, depression symptoms may return in the future. These patients may require a second course of TMS.

The success rate of TMS therapy can vary, but TMS is highly effective for a wide range of people (take our quiz to learn whether you’re a candidate for TMS). But some studies have indicated that a few factors may make a person more or less likely to respond to TMS treatment:

TMS is not indicated for patients who have a history of seizures or seizure disorders, or who have a permanent metal implant in their head.

At Madison Avenue TMS & Psychiatry, our TMS depression success rates are consistent with national results. Among our patients, 62% of our patients have responded to TMS therapy, while 30% have achieved remission. Our results were analyzed using technical measurements from the PHQ-9 (Patient Health Questionnaire-9) depression scale.

Response to TMS treatment is indicated when PHQ-9 depression scores are reduced by at least 50 percent.

Remission from depressive symptoms is indicated when PHQ-9 depression scores fall below a 5 on a 27 point scale.

Learn more about depression treatment in NYC on our website or contact us online to ask a question about TMS therapy success rates.