The Potential for TMS Maintenance Treatment 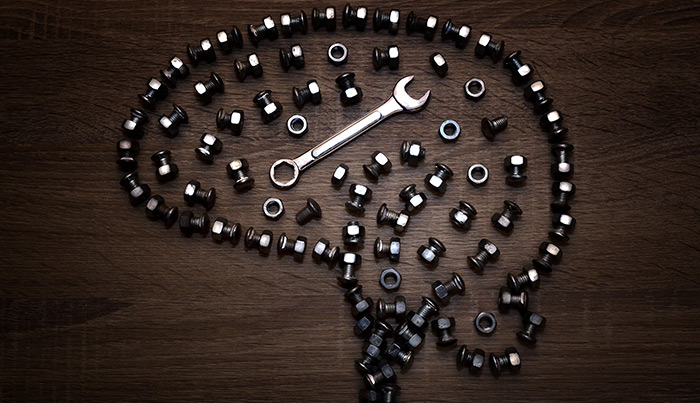 Transcranial Magnetic Stimulation (TMS) is proven to have long-lasting results in the treatment of major depressive disorder. TMS is an outpatient, non-invasive procedure that treats depression by applying electromagnetic pulses to the mood centers of the brain. Treatment usually consists of one course of treatment lasting six weeks.

Is one course of TMS treatment enough to relieve depression?

In a study done on the lasting effects of TMS treatment, researchers followed up for one year with patients who had experienced relief from depression after one course of treatment. Of these patients, 62.5 percent of patients continued to find relief from symptoms of depression, even one year after just one course of treatment (1). In this study, the patients also had the opportunity to be given more TMS treatment if they went back to experiencing symptoms. TMS was given to 36.2 percent of patients who experienced symptoms again during the one-year follow-up period in order to help prevent relapse.

Many TMS patients—like the majority of patients in this study—find relief from depression after the initial course of treatment and no longer need other forms of treatment, such as antidepressant medications or further TMS. However, that doesn’t mean that everyone experiences a completely depression-free life after one course of TMS. Is additional TMS an option for patients who do not have this level of success?

Can TMS be used as a form of treatment to maintain mood stability and prevent relapse?

TMS has been used as a form of maintenance treatment for patients who have experienced relapse into depression. TMS was approved by the FDA in 2008 to treat treatment-resistant depression, and the FDA acknowledges that follow up TMS treatment may be necessary for some patients (2). Studies have shown that  additional TMS after the acute course of treatment may have a role in keeping patients well (3).

Let’s look at a few studies that experimented with ongoing TMS to treat relapse. In these studies, the researchers followed up with patients who had experienced relief from depression after their initial course of treatment.

A 2016 study from the United States, in contrast to the above study, concluded that additional TMS only as needed was the best approach. The researchers applied once-monthly TMS after initial treatment to one group. In the other group, they continued to follow up with the patients, applying TMS again only if the patient began to relapse into depression. The study found no significant difference in the relapse rates between the group that received routine maintenance treatment and the group that didn’t. The researchers did find that patients who had initially responded well to TMS have a higher chance of re-responding if relapse occurred (5).

While both of these studies concluded that TMS can be helpful in the treatment and/or prevention of the recurrence of depression, they did not agree on the best approach to practicing maintenance treatment. In both studies, not all study subjects experienced relapse into depression, and their relief from depression continued without further treatment.

What happens if you relapse back into symptoms of depression?

While TMS appears to have a potential role in maintenance therapy for people with treatment-resistant depression, more studies need to be done on the topic before any definite conclusions can be made. You can learn more about the TMS therapy success rate here. Consult with Dr. Woo about whether you would be a good candidate for relapse treatment, and whether your insurance would cover it. Learn more about how Madison Avenue TMS navigates insurance coverage for our patients.

What’s up, just wanted to mention, I loved this article. It was helpful. Keep on posting!|