September is National Suicide Prevention Month: What To Do if You or Someone You Know is Having Suicidal Thoughts 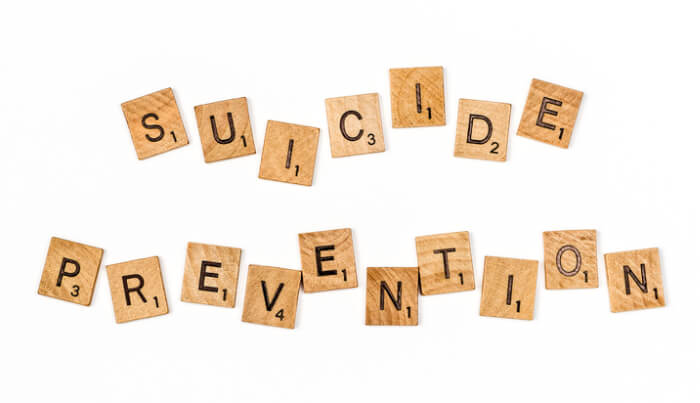 Suicidal thoughts, also referred to as suicidal ideation, and suicide affect men and women of all ages and ethnicities around the world.

The most recent reports given by The Centers for Disease Control and Prevention report that suicide is the tenth leading cause of death in the general population and the second leading cause of death for children and adults between the ages of 10 and 34 years old in the United States. (1) Moreover, according to the American Foundation for Suicide Prevention, of the more than 47,000 people who die by suicide each year, more than half suffer from major depressive disorder. (2)

Depression is a highly treatable mental health disorder, especially when treated early. Many individuals diagnosed with depression respond to depression treatment, even in severe cases. Identifying signs of depression early on could save someone’s life.

Since September is National Suicide Prevention Month, we’d like to walk you through how to identify signs of suicidal ideation, as well as what steps to take to get help.

Who Is at Risk for Suicide or Thoughts of Suicide?

People who commit suicide or have suicidal thoughts often have one or more of the following experiences. These factors may increase a person’s risk of suicide.

Although suicide occurs across all demographics, reports show that:

What Are Suicidal Thoughts?

Some examples of suicidal thoughts may include:

If you’ve thought these things to yourself, reach out for help immediately. You can:

Signs of depression and/or suicidal tendencies can manifest as: