What Is the Function of the Prefrontal Cortex? 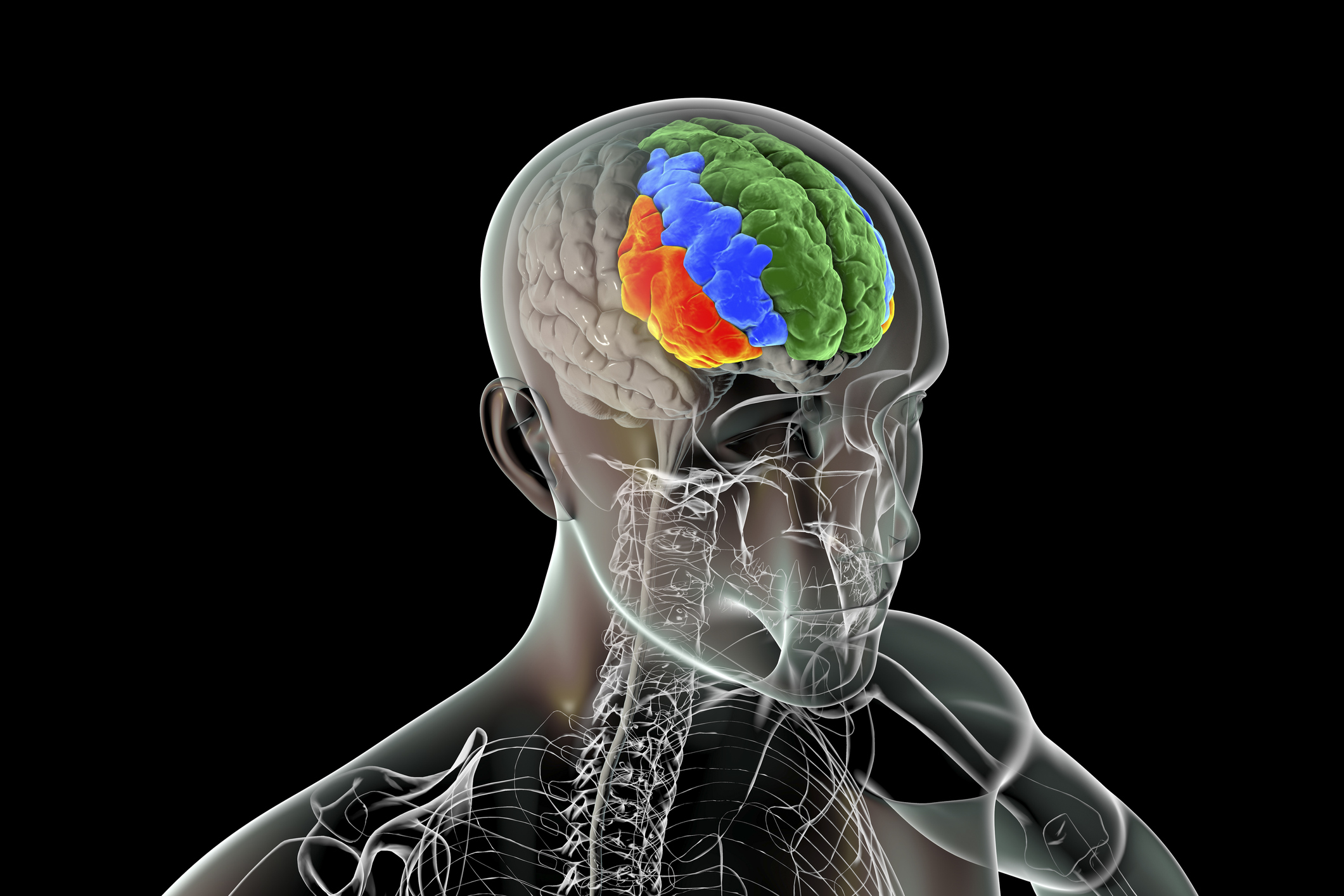 The Function of the Prefrontal Cortex

Executive functions allow people to make higher-level decisions, weighing available information and responding to their environment in order to control their behavior. The prefrontal lobe allows you to understand the relationship between actions and consequences. Instead of behaving in an impulsive, short-sighted way, you can choose to do what you know is in your best interest.

The prefrontal cortex also plays a significant role in personality development. It helps you solidify your goals and values, allowing you to act consistently in ways that reflect them.

The Prefrontal Cortex’s Role in Depression

In cases of depression, inactivity is often especially pronounced in the left dorsolateral prefrontal cortex, while the right dorsolateral prefrontal cortex may also be too active.(7) As a result, depressed patients have difficulty believing that goals are achievable or will result in desired rewards. When weighing decisions, the downsides and drawbacks seem more likely than the possible benefits or advantages. Symptoms of depression, such as lack of motivation or a sense that nothing is worth doing, may be traced directly to problems with the prefrontal cortex.

Are you a candidate for TMS?
Take our quiz!

How TMS Targets the Prefrontal Cortex to Treat Depression

Transcranial magnetic stimulation (TMS) is a non-invasive treatment for depression that targets the prefrontal cortex. It’s an effective alternative for patients who may not respond to other forms of treatment, including antidepressant medication. TMS uses gentle, targeted stimulation in the form of magnetic pulses to restore balanced brain activity.

Your doctor at Madison Avenue TMS & Psychiatry can help you understand if TMS is right for you. If you would like to make an appointment to see if you are a candidate for TMS, contact us online or call (212) 731-2033.