The Psychiatry and Behavioral Sciences Department at Eastern Virginia Medical School conducted a study to observe the effects of magnetic brain stimulation or TMS on PTSD (post-traumatic stress disorder) symptoms in patients who had not found relief from other treatments, including medication.

Transcranial magnetic stimulation (TMS) is a treatment method that uses magnetic pulses to stimulate regions of the brain associated with mood disorders like depression.

Nine people participated in this two-year study. During the study, participants were given TMS while discussing memories that triggered PTSD symptoms. All nine subjects showed a significant reduction in PTSD symptoms after TMS therapy. Seven patients no longer met the criteria for PTSD diagnosis, and almost all subjects no longer needed their PTSD medication.

The study, led by Professor of Psychiatry and Behavioral Sciences, Serina Neumann, PhD, showed that TMS could provide drastic improvements in overall well-being and ability to follow daily pursuits in veterans with PTSD.

A Look at the Stigma Surrounding Depression

Stigma surrounding mental health can present an obstacle for people seeking help for mental health issues, like depression. People suffering from depression may feel like outsiders to a world that doesn’t think or feel like they do.

Mental health stigma may be reinforced by the media’s often inaccurate portrayal of individuals suffering from mental health conditions. Harmful stereotypes emerge since the media (i.e. books, movies, and television) is many people’s only source of information about mental illness.

A 2016 study shows that societies and cultures worldwide discriminate against citizens who suffer from mental illness. However, a 2021 study found that, in the past 20 years, there has been increasing acceptance of mental health issues, like depression. The study results looked optimistic for the future, as healthier perceptions of mental health were found in younger generations.

The National Alliance on Mental Illness (NAMI) further categorizes stigma to include:

Stigma can have a slew of negative consequences, including:

Some good approaches to coping with stigma include:

The Pfizer-BioNTech COVID-19 vaccine is highly effective at preventing the spread of the SARS-CoV-2 virus, but vaccine-associated tinnitus is one of its rare side effects that can reduce the quality of life for those affected.

Prescription steroids are generally used in cases of an inflammatory immune response where tinnitus develops but have shown to be ineffective at providing relief to patients with vaccine-associated tinnitus. This leads researchers to believe that vaccine-induced tinnitus is not triggered by inflammation.

A recent study found that transcranial magnetic stimulation (TMS), an FDA-approved treatment for depression, relieved symptoms of vaccine-associated tinnitus for one patient. The patient in this study had begun experiencing symptoms of non-vaccine-related tinnitus in 2020, and her condition was given a rating of 92 on the tinnitus handicap index (THI), a 100-point scale used to determine the severity of a person’s tinnitus. A score of 78-100 is considered to be “catastrophic.”

Despite severe symptoms, she was able to be effectively treated with antibiotics from May to September 2021, significantly reducing her THI down to 12.

In October 2021, immediately following her second dose of the COVID-19 vaccine, the patient’s tinnitus worsened to a THI of 96, and her physicians speculated that she had a vaccine-related cochlear disease. In December 2021, she was prescribed steroids that led to only a slight reduction of symptoms, to a THI of 88.

In February 2022, the patient began to receive TMS therapy, in which practitioners administered 3,000 pulses daily to her left dorsolateral prefrontal cortex (DLPFC), an area in the front of the brain where TMS is commonly applied to. The patient’s THI had dropped to 66 after a week of treatment, and then to 9 by early March, after less than a month of therapy.

TMS has also effectively been used to treat non-vaccine-related tinnitus in previous occurrences. However, this is one of the first reports of TMS’s success with vaccine-associated tinnitus and may suggest TMS as an alternative to steroids in these cases.

Researchers hold that the Pfizer-BioNTech COVID-19 vaccine is safe for use. 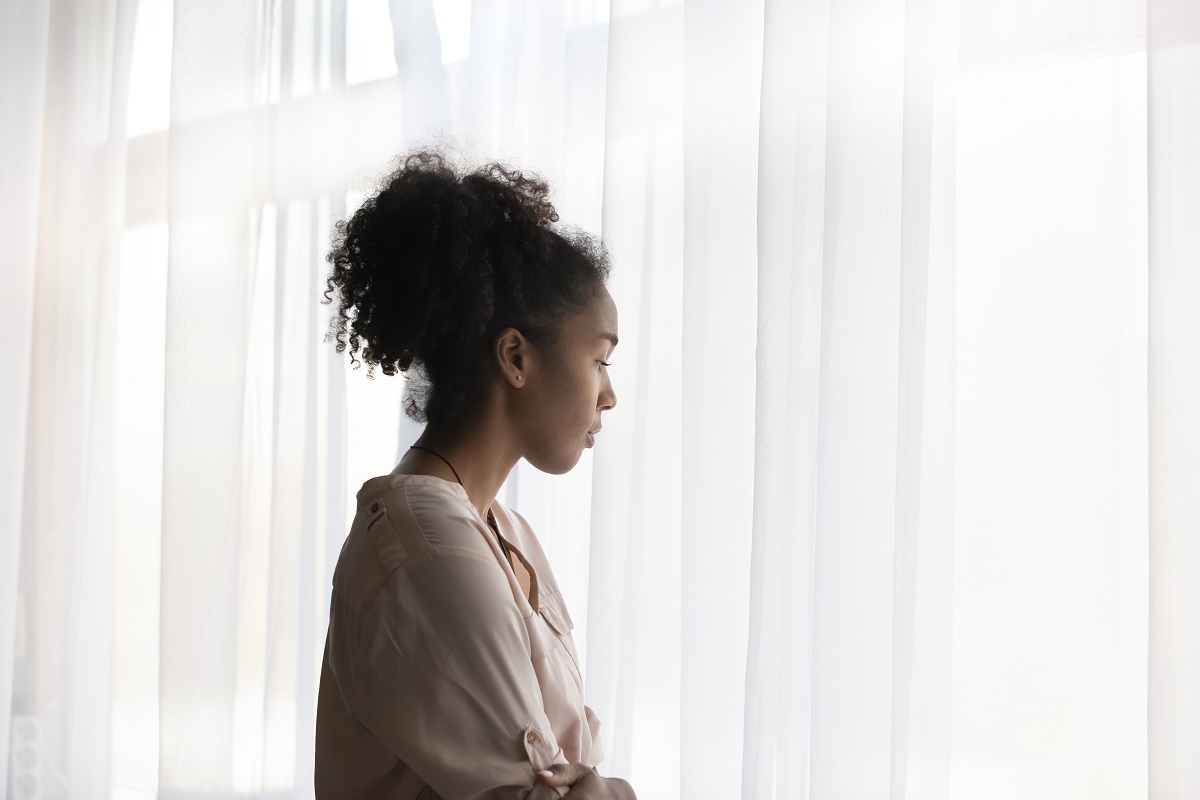 What Is Persistent Depression (Dysthymia)?

August 11, 2022 Welcome to Madison Avenue TMS & Psychiatry’s Mental health in the News weekly update. Below are some current news events relating to mental health and mental health treatments. TMS Is a Safe and Effective Alternative to Depression Medication The Department of Psychology, Post Graduate Institut...