‘I feel like my old self again—only better.’ TMS Helps Woman Recover from Severe Depression.

In a recent article in Newsweek magazine, Diana Daniele shares her experience battling severe depression and how undergoing transcranial magnetic stimulation (TMS) helped her to recover.

A wife, mother, publicist, and author, Daniele writes that her depression was crippling and left her feeling isolated from her family and friends. Daniele describes the painful and self-blaming thoughts that came with her depression; for example, she would think, “You have caused your own depression, by not meditating properly or exercising enough or eating mindfully. You lack character traits like courage, resilience, and strength to heal yourself.”

Daniele tried to treat her depression with medication, psychotherapy, electroconvulsive therapy (ECT), and a highly-respected outpatient program at UCLA Medical Center. However, none of these treatments relieved her symptoms and she ended up being admitted to the hospital for suicidal thoughts.  Her team of doctors labeled her as treatment-resistant because her symptoms were not getting better with traditional treatments.

Desperate to cure her depression, Daniele went to a psychiatrist at the recommendation of a friend. After looking at her history, the psychiatrist determined that she was a candidate for a “new treatment option” called TMS.

TMS is a non-invasive treatment that was approved by the FDA in 2008 to treat patients with treatment-resistant depression. During a session, patients wear a helmet that creates magnetic fields, similar to those created in an MRI, to help reset the communication pathways between nerve cells in the brain. The psychiatrist compared it to restarting a cellphone when it is malfunctioning.

Daniele reports that TMS did not hurt and she experienced no side effects. While some TMS patients experienced immediate results, Daniele’s recovery was gradual.

Four years later, Daniele is in full recovery. She still does one maintenance session of TMS per month, but she says that she is better than ever because “…I now know that mental health is rooted in the physical: in brain chemistry and circuitry. It was not my fault; it had never been my fault.”

What Is Deep TMS?

Deep TMS is a non-invasive treatment first approved by the FDA in 2008 to treat depression in patients who do not experience relief from their symptoms after receiving traditional treatments like psychotherapy and medication. Deep TMS is performed when a helmet made of coils is placed on a patient’s head. When turned on, the coils transmit electromagnetic fields that can stimulate and change the brain.

BrainsWay’s first deep TMS machine was approved to treat depression in 2013. It uses the H1 coil which targets the lateral prefrontal cortex. Since then, the FDA has added anxious depression, obsessive-compulsive disorder (OCD), and smoking addiction to the list of approved treatments.

BrainsWay’s second deep TMS machine utilizes the H7 coil and targets the anterior cingulate cortex (the H1 coil targets the prefrontal cortex). This allows physicians another option if the H1 coil is not effective in reducing depression symptoms. In addition, the H7 coils can penetrate deeper and wider into the brain.

Until now, the H7 coil was only used to treat OCD. But a recent study suggests that it is effective in reducing the symptoms of depression as well.

BrainsWay President and CEO, Christopher von Jako, believes that this most recent FDA approval is a step forward in giving physicians more treatment options. He states, “We believe that this clearance may advance our goal of enabling clinicians to provide more personalized medicine for their patients depending upon what works best for them.”

According to the Centers for Disease Control and Prevention, Colorado’s suicide rates are at a 15-year high. Moreover, in 2020 Colorado ranked seventh in the country in suicide rates.

For Kristabell Stansbury, CEO of an outpatient treatment center in Denver, this news is troubling. Stansbury has firsthand experience with depression and suicidal thoughts. Her first suicide attempt was in middle school. She has found relief from her symptoms through eye movement desensitization and reprocessing (EMDR) cognitive behavioral therapy and nature walks. She is worried about how people are coping after a pandemic with increasingly difficult economic situations: “For someone who is struggling, I know that it seems like it will never end, but it will.”

Some people are wondering if there could there be something different about Colorado, or other mountain west states, that is contributing to depression and suicide rates. Psychiatrist Dr. Eric French says that research is being done to answer this question. One theory is that in higher elevations it is more difficult for the body to produce serotonin because of lower oxygen levels. However, the research notes that this is not a cause, simply an association.

In the meantime, Dr. French wants people to know that there are treatments for depression: “There are so many things that we have now, like ketamine and transcranial magnetic stimulation (TMS), that can help people get feeling stronger a lot faster than we used to.”

If you or anyone you know is struggling with depression or suicidal thoughts you can call the National Suicide Crisis Hotline at 988. 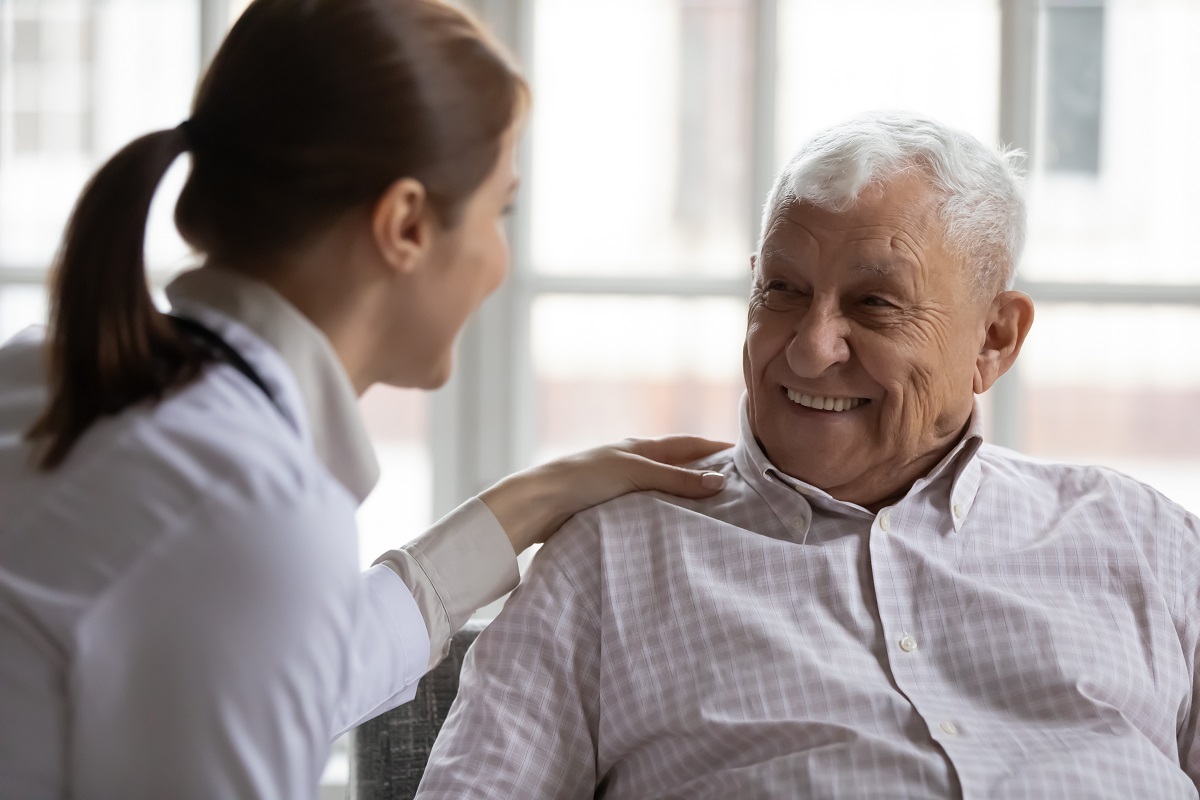