The Discovery of TMS 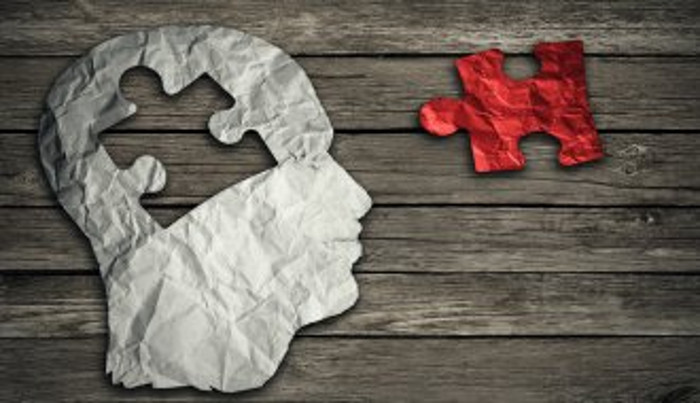 A History of Treatment for Depression

In the 1930s, psychotherapy and electroconvulsive shock therapy (ECT), which uses electric currents to induce a seizure in the patient, became commonly used treatments for depression. However, initially ECT was was  done without anesthesia, making it a feared experience. Fortunately, the treatment gradually evolved to be a more humane treatment—done under anesthesia, with patient education and consent—that truly is effective in changing the brains of depressed patients. Once used widely, ECT is now used only in cases of very severe depression.¹

Since the 1830s, scientists have been interested in the effects of magnetic waves on the brain. However, for many years, researchers did not have the resources to target specific areas of the brain with high intensity magnetic waves. By 1985, a century and a half later, technology that allowed magnetic stimulation of the brain had advanced to the point where doctors and researchers were able to study it as a form of treatment for brain disorders.³ The treatment was named transcranial magnetic stimulation (TMS).

Researchers began to use medical imaging studies, such as PET scans, to look at blood flow and other processes in the brains of people with depression. They discovered that the front left portion of the brain (the dorsolateral prefrontal cortex) showed lower levels of activity in people with symptoms of depression.⁴ After this discovery, researchers tested the effects of TMS when it was concentrated on that specific area of the brain. They found that using TMS treatment on patients with depression increased activity in that area of the brain and improved patient mood.⁵ Over the years, more and more research was done to see just how effective TMS could be for patients with depression.

In 2007, an important study was done on the effectiveness of TMS for people with treatment-resistant depression. The study compared patients who received active TMS treatment with patients who received placebo TMS treatment. After 6 weeks of TMS treatment, the study found that the active TMS group was more than twice as likely to achieve remission than the placebo group.⁶ In 2008, the US FDA approved TMS as a treatment for treatment-resistant depression. The mental health treatment community was especially excited about TMS because it had few to no side effects.⁷ Currently, TMS treatment for depression is being offered by hundreds of providers across the United States.⁸

Want to find out more about how the difference between TMS and antidepressants? Read our blog post How Does TMS Compared to Medication Treatment?