Is TMS More Effective Than Antidepressants In Patients Resistant to Medication? Examining the STAR*D & Carpenter Studies 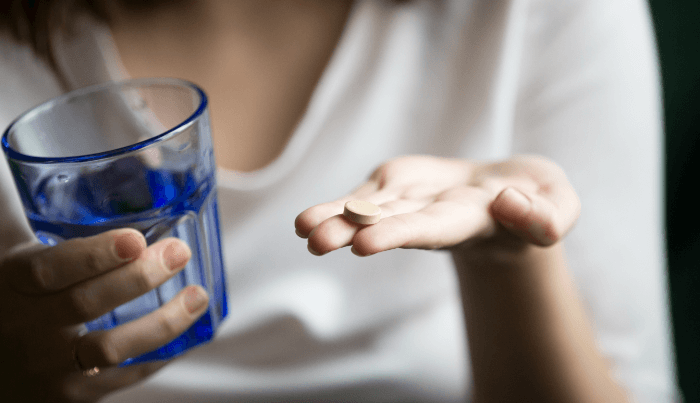 The World Health Organization tells us that depression is the leading cause of disability in the world. (1) It’s no surprise that researchers are determined to find safe and effective depression treatment options and protocols to help patients find relief from depressive symptoms.

There are two major studies — the Sequenced Treatment Alternatives to Relieve Depression (STAR*D) study and the Carpenter study — that demonstrate the effectiveness of transcranial magnetic stimulation (TMS) for patients with treatment-resistant depression. These two studies show that when a patient has tried at least two antidepressants, TMS is more effective than trying another antidepressant. Let’s take a look.

The STAR*D study is the largest antidepressant study ever conducted, enrolling more than 4,000 patients diagnosed with major depressive disorder (MDD).

To understand how effective antidepressants are in relieving depressive symptoms,  researchers implemented a four-step treatment protocol:

Each level of treatment was implemented at the maximally tolerated dosage for 14 weeks. Researchers found that after trying two antidepressants (at levels three and four of treatment), patients were less likely to achieve remission. This study clearly shows that some patients may be resistant to traditional depression treatments like antidepressant medications, or have treatment-resistant depression. (2)

The goal of the Carpenter study was to evaluate the effectiveness of TMS therapy for patients diagnosed with MDD who had tried on average 2.5 antidepressant medications without seeing improvement of depressive symptoms.

For this study, 307 patients were enrolled in this study and treated across 42 clinics within the United States. TMS was administered over the course of six-weeks, based on the labeled procedures of the TMS device used.

At the end of the six-week treatment period, 26.5 to 28.7 percent of patients reported remission and 41.5 to 56.4 percent reported a positive response (improvement in depressive symptoms) to TMS.

In the STAR*D study, after patients had tried two to three antidepressants, the remission rate was at 7 to 14 percent. These results suggest that, if someone has tried several different antidepressants without achieving remission or seeing an improvement in symptoms, TMS is more likely to relieve depressive symptoms than trying another antidepressant. (3)

TMS is an FDA-approved treatment for patients diagnosed with treatment-resistant depression and is covered by insurance. If you’ve followed multiple treatment protocols using antidepressants with your doctor and are still experiencing symptoms of depression, TMS may provide relief. To learn more about TMS in NYC and if it may benefit you, call our office at 212.731.2033 or contact us online.