What Are the Classes of Antidepressants? 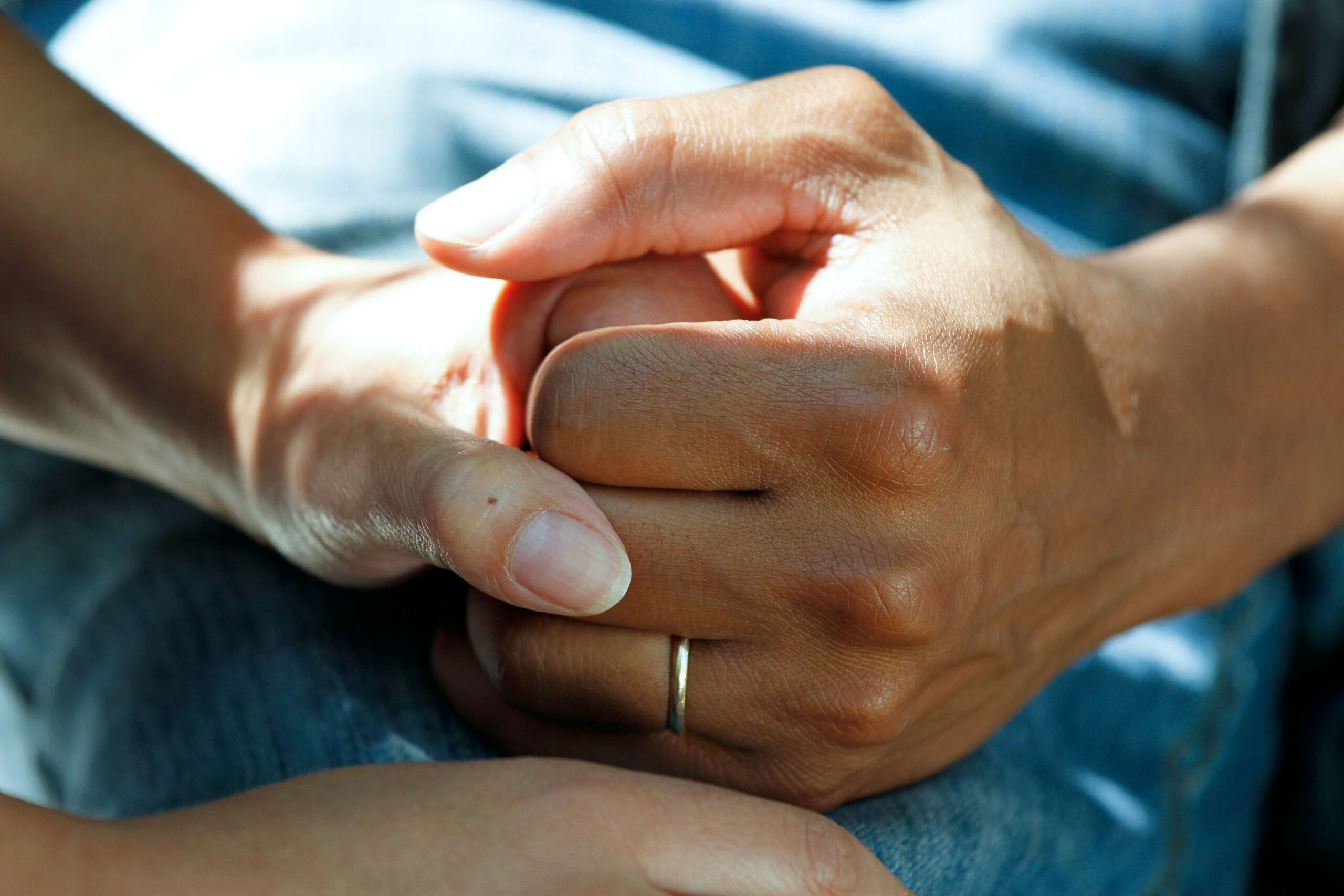 Insurance covers TMS for depression when a patient fails 4 different antidepressants from at least 2 different classes. (“Failing” a medication means that either depression symptoms didn’t improve, or that the patient couldn’t tolerate the side effects.) But what are antidepressant “classes?”

It’s important that the patient try multiple classes, because while increasing one neurotransmitter may not work, increasing a different one might. The 5 classes of antidepressants are:

Serotonin is normally reabsorbed by the brain after it has been used. SSRIs block the absorption of serotonin in the brain to increase serotonin levels.

SSRIs are one of the most commonly prescribed antidepressants because they are effective and have fewer side effects compared to other antidepressants.

Your doctor may recommend SNRIs if you have chronic pain and/or symptoms of anxiety, in addition to depression.

TCAs are just as effective as SSRIs, but are prescribed only after other antidepressants fail because they cause more serious side effects, like dizziness and confusion. (4)

Researchers know that depression is linked with lower than normal levels of monoamines in the brain. (5) NaSSAs are as effective as SSRIs and TCAs but have fewer side effects.

If antidepressants aren’t working, consider trying TMS, an FDA-approved and clinically-proven treatment for depression that’s covered by insurance. Learn more about TMS on our website, or take our quiz to learn whether you’re a candidate. 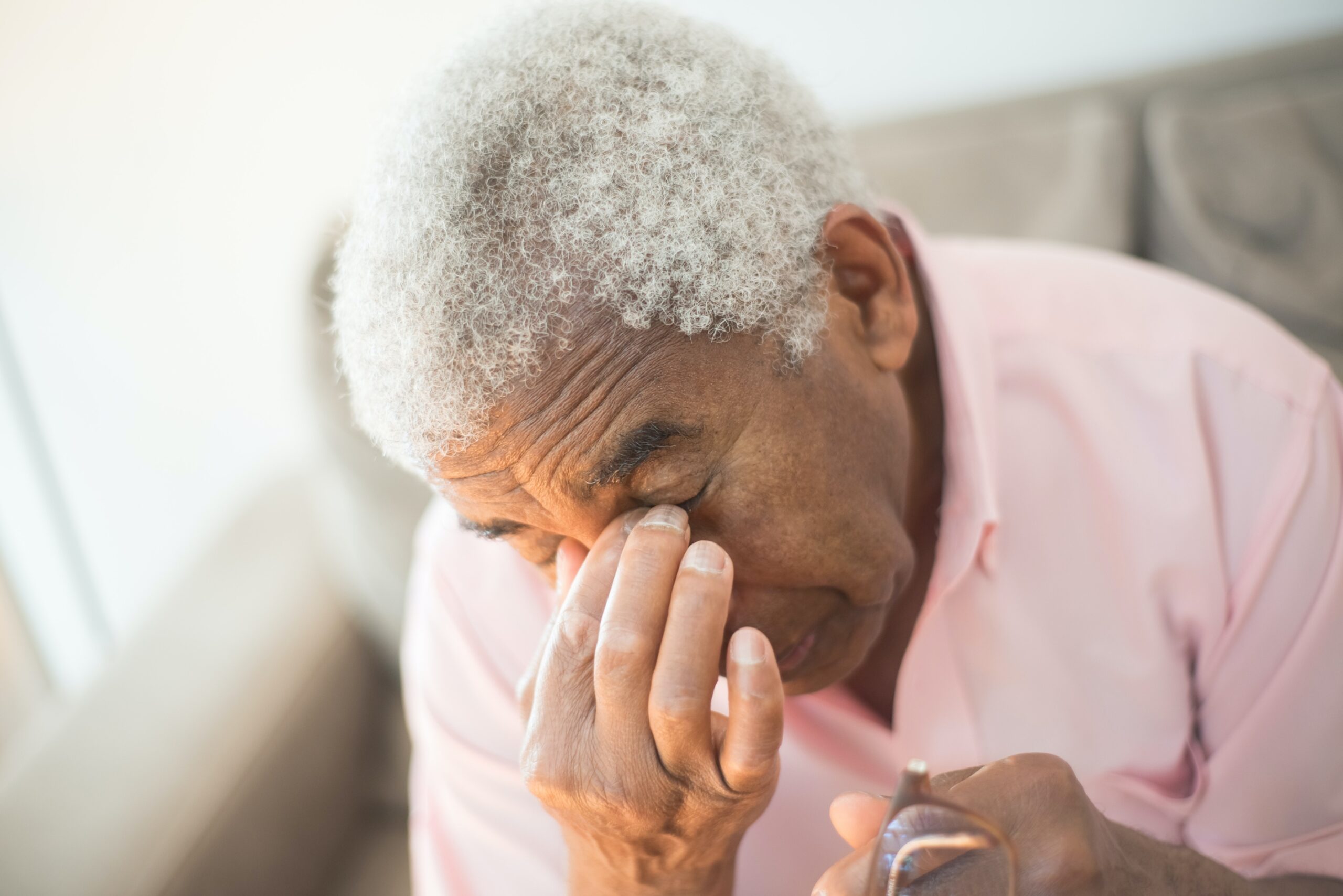