How Science Showed that TMS Works for Depression: Part 1 of 2 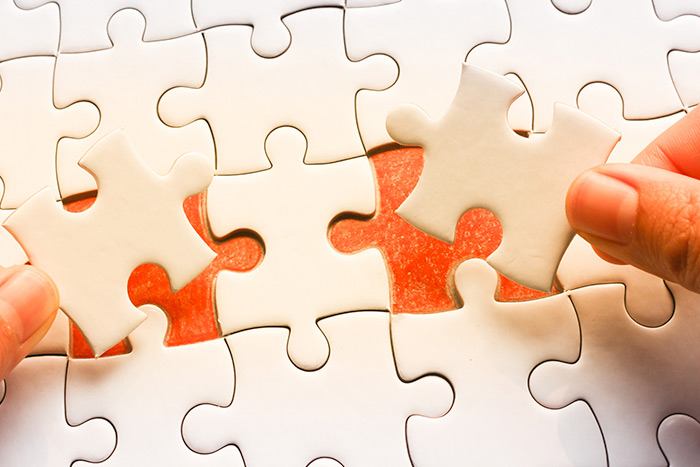 Transcranial magnetic stimulation (TMS) is a non-invasive treatment for depression that uses magnetic pulses to stimulate a specific region of the brain. FDA approved since 2008, TMS has come a long way in winning the support of the medical community and helping many people with depression find something that works for them.

How did we get there?
Over 30 randomized clinical studies have looked at the effectiveness of TMS for treating depression. You can take a closer look at the TMS therapy success rate here.

In particular, two large, comprehensive studies published in 2007 and 2010 were revolutionary in confirming that TMS is effective for depression, making it accessible to more patients.

In this two-part series, we’ll look at these studies in a little more detail.

About the First Study

The first of these two monumental studies on TMS was based at the University of Pennsylvania by J.P. O’Reardon and his colleagues, with results published in the journal Biological Psychiatry in December 2007 (1). This study was so important, in fact, that it’s what finally got TMS FDA approval the following year.

How Was the Study Done?

The study included 301 patients at 23 different clinics who had major depression and weren’t taking antidepressant medication. Patients were randomly assigned to receive active TMS (real treatment) or sham TMS (placebo treatment) five days a week for six weeks. This was followed by a three-week taper period, when patients were treated with TMS less and less frequently before finally stopping the treatment at week nine.

The setup was better than previous studies because the TMS period was longer than before — six weeks instead of four — and because the study specifically included patients with treatment-resistant depression who had gone off medication because it didn’t help them. The researchers also took great care that the two study groups included similar patients, and that the study was blinded — the patients didn’t know whether they were getting the active or sham treatment. The study team was able to achieve this by using sham TMS equipment that had a similar sound and sensation to the real TMS machine. As a result, when patients answered questions about their symptoms during treatment, they couldn’t be biased by which group they were in.

What Did the Researchers Find?

The results of this study showed that at 22.6% remission after the taper period, the effectiveness of TMS was very comparable to the effectiveness of antidepressant medications, looking at results from key medication studies (2,3). In reality, the results were even more promising because the study included patients with difficult cases of depression who had already tried medication with no success. It was also positive that participants in the study tolerated TMS well, with few rTMS treatment side effects.

Another team of researchers, led by D.H. Avery at the University of Washington, offered more TMS to the same patients who did not achieve remission from depression in O’Reardon’s study (4). This included patients in both the active and sham TMS groups. This time, all participants received real TMS treatment for six weeks. Among patients who had received sham TMS earlier, 42.4% experienced improvement in their symptoms, and 20% achieved remission, or no symptoms (similar to the active group in the original study). Of the patients who hadn’t improved in the first study even with real TMS, 26% of patients improved and 11% achieved remission. The important finding was that some patients who aren’t free from symptoms after six weeks of TMS may still achieve remission with extra TMS treatment.

O’Reardon’s large study on TMS, together with the two studies that followed up with the participants, made many important observations that established the effectiveness of TMS and helped to develop today’s clinical protocols for the treatment. In the next post, we’ll talk about the other major milestone study in TMS research to date.

To read part 2 of this series, click here: How Science Showed That TMS Works for Depression: Part 2 of 2. You can also learn more about TMS therapy costs.